“I went through a period in my life where I was lost.  Mostly it was self-sabotage.  I’d rather hurt myself than hurt someone else.”

I felt that sentiment.  With Paul, I often locked myself in the bathroom to feel safe.  I’d sit on the toilet with my hands over my ears as he banged on the door trying to get at me, his fury shaking the whole room.  Sometimes I curled up in a ball in the bathtub, trying to weather the storm.  At the worst of times, I cut.

The razor was a last resort.  Self-mutilation was the only way I could survive until dawn.  Maybe Paul would stop hurting me if he saw I’d done the work for him.

But the moment he broke into the bathroom and saw the slashes, his shouts of anger would rise up from the depths of him.  His insults felt like knives stabbing raw nerve endings.  His hatred was like a hell fire that wouldn’t let me live, and wouldn’t let me die.”

I look back to these moments in my past, and my heart breaks for the old me.  The magnitude of emotional pain it takes to get to the point of self-harm is an impossible burden to bear.

The seed of self-hatred was born in me at a very young age.  Sometimes the devil comes and plants a seed in our minds as children because we are young and vulnerable.  Without Jesus, there’s little that can be done to keep it from festering and growing into deception, delusion, and false identity.

Without Jesus, there’s no way to battle the works of hell against us.

I remember even as a kid I would binge eat whenever I felt bad about myself.  If I missed a question on a test, I would feel like a failure.  If my team lost a lacrosse game, I would go home and run myself to the point of exhaustion or train until my mom yelled at me to stop throwing the ball against the side of the house.  In the dead of winter, I would shovel a basketball and drill until my fingers were numb if I missed a free throw shot during a game.

As an adult, my methods of self-harm became more harmful.  I could drink a bottle of tequila in a night and wake up for work the next morning.  I would find strangers to keep me company.

It all arose out of self-hatred.  I didn’t feel loved or valued. I hated who I was, and no one around me seemed to like me either.  I was filled with emotions and didn’t know what to do with them.  Everything seemed to hurt me.

Then I found myself in a relationship where I had shared my heart and insecurities – my deepest darkest secrets – and he used them to hurt me.  Everything I hated about myself, he told me he hated too, in verbally violent ways.

What do you do when you are nothing but a shell of a person, thin and fragile, and the person you love most is trying to break you with a verbal hammer.  Any attempts at yelling at the abuse to stop produce more abuse.  He’s convinced everyone you’re crazy.  Police had been involved multiple times and they always take his side.

The emotional pain fills up the emptiness and overflows and it’s so impossible to manage, that cutting seems like the only way to cope.  Physical pain hurts less than emotional pain.  You can see the cause of the pain.  You can wash it and bandage it.  People can see a physical wound and recognize the pain.

It’s not healthy and it’s not safe.  But at the time, I felt like I had no alternative.  Self-harm and self-sabotage was a symptom of deep rooted mental and emotional damage.

Fast forward to today, I see how I was in spiritual slavery, and my abuser was as much a victim as I was.  The enemy was operating through both of us to steal, kill, and destroy.

Through the process of getting saved and being discipled, I’ve gotten profound freedom from the mental and emotional wounds caused by abuse.  Jesus and the power of the cross goes into those deep wounds and heals them without scars.

I still have times when I feel overwhelmed by emotions, but instead of hating myself or feeling alone I can look up to God and know that I’m His daughter.  I’m loved.  I’m valued.  He’s always with me, and whenever I feel alone or scared or unworthy, I can seek Him and feel His profound love for me.

I’ve loved people who hurt me, but Jesus so loved me that He was tortured and crucified so that I would have a way to heal from my past.  By his stripes, I am healed.

“For I know the plans I have for you,” declares the Lord, “plans to prosper you and not to harm you, plans to give you hope and a future.” 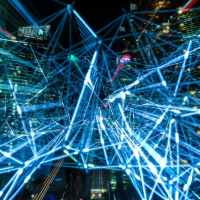 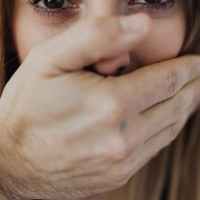 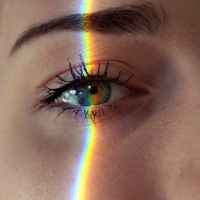 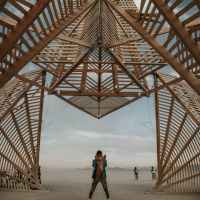 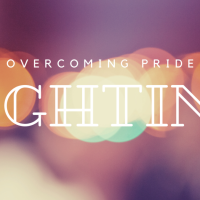 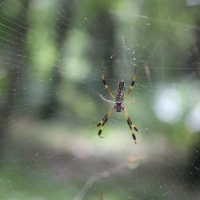 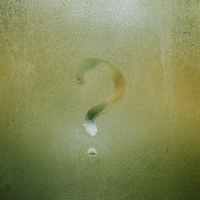 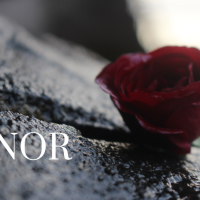 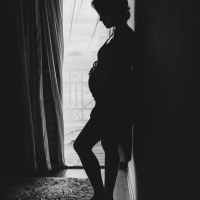 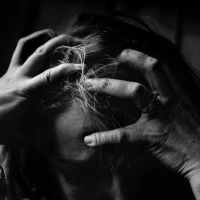